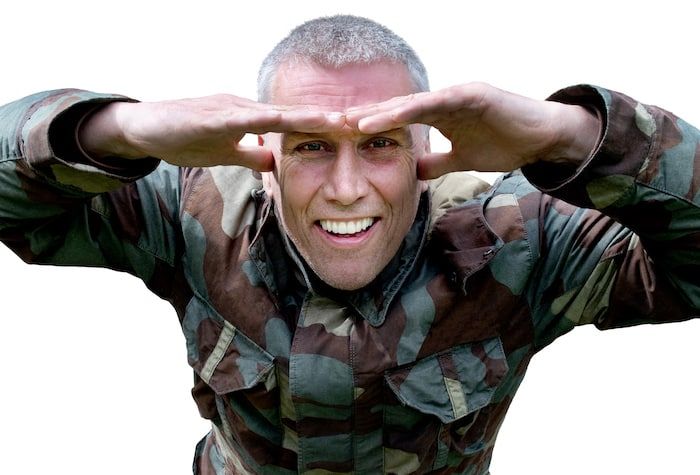 Come and experience ‘Madchester’ giants Happy Mondays’, Mark Berry – forever known to the world as Bez, discussing his extraordinary adult life: unbelievable scrapes with mortality, periods of financial ruin and narcotic-strewn high-jinks.
In conversation with Pippa Chappell, Bez will describe the stories included within this memoir, of a bad lad who has turned his life good, tracing his passage from early-thirty-something casualty to middle-aged politician, eco-warrior and bee-aficionado.
A one-off event not to be missed!

VIP tickets involve 45 minute meeting with Bez at 6pm for a personal signing and photo opportunity.

Books will be available to buy and Bez will be doing a public signing after the event.

Mark Berry (Bez) was born in Bolton, the son of parents from the Norris Green district of Liverpool His father was a detective inspector.

Bez first came to prominence at the turn-of-the-1990’s as the maraca-wielding dancer with ‘Madchester’ giants Happy Mondays. Neither an accomplished musician nor even a very good dancer, Bez was a prime candidate for fleeting celebrity, soon to sink into ‘Where Are They Now?’ obscurity.

That, however, never happened, nor does it show any sign of happening. Through Black Grape, the second band he co-fronted with the Mondays’ Shaun Ryder, and his ever-presence in the mass media, (Gogglebox, MasterChef, Celebrity Big Brother, and Dancing on Ice Bez’s popularity has grown exponentially, his star rocketing ever upwards!

When he bowled into Celebrity Big Brother in 2005, he ended up winning the series, as viewers came to understand his fundamental decency and sunny outlook. His adult life has been extraordinary: unbelievable scrapes with mortality, periods of financial ruin, and narcotic-strewn hi-jinks.

Join Bez, as he talks about his extraordinary life and career, the story of a bad lad who has turned his life good, tracing his passage from twenty- thirty-something casualty to middle-aged politician, eco-warrior, and bee-aficionado.